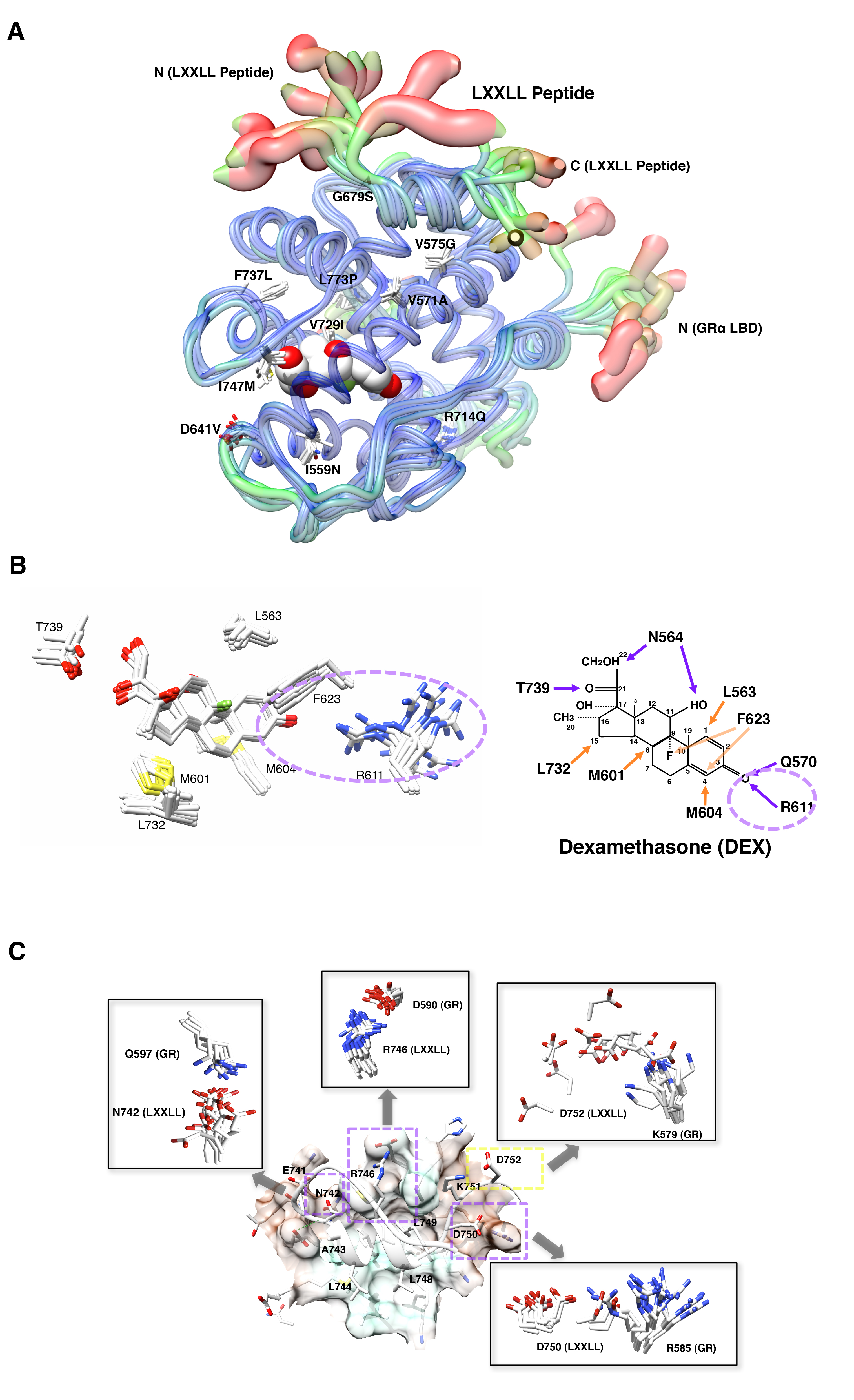 Figure 19: Impact of pathologic GR point mutations to the molecular structure of GR LBD.
A: Distribution of the pathologic GR point mutations in its LBD and their overall impact on the 3-dimensitional LBD peptide backbone.
Thickness and color of the overlaid C-traces of the GR mutant receptor LBDs and the wild type GR LBD indicate the areas of least (thin and blue) to most (thick and red) motion over the course of simulation. Locations and side chains of the mutated amino acids are indicated, whereas dexamethasone (shown with the white and red spheres of space-filling model) is located inside LBP.
B: Alteration of the electrostatic bond formed by arginine (R) 611 and threonine (T) 739 of pathologic GR mutants to dexamethasone may largely explain the reduced affinity of many pathologic GR mutants to this steroid.